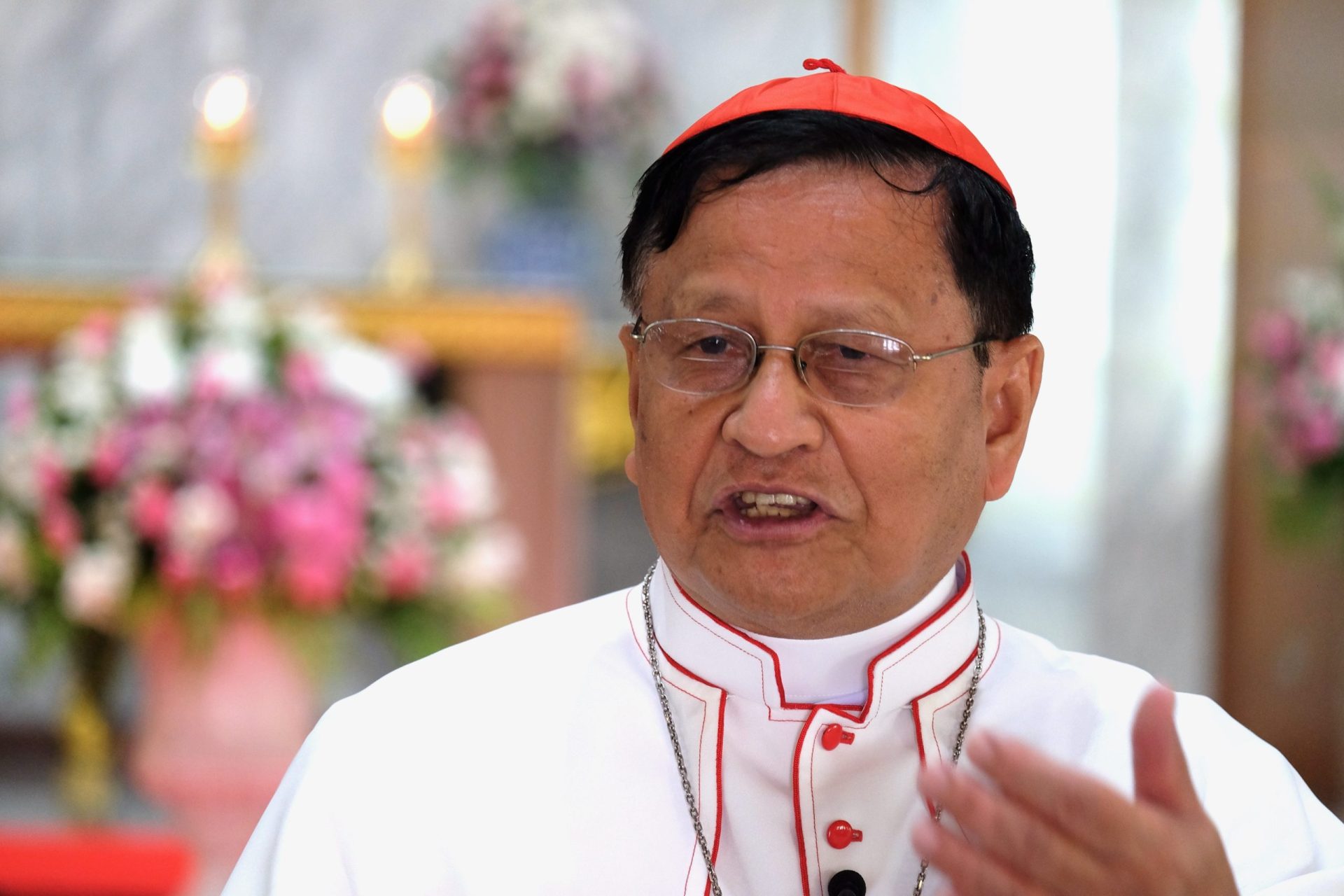 Catholic Church leaders in Asia will continue paying more attention to young people even after the consultations done during the synodal process ahead of the Synod of Bishops in Rome next year.

“We would like to listen to the youth … We would like to make their visions realized,” said Cardinal Charles Maung Bo of Yangon, president of the Federation of Asian Bishops’ Conferences.

The prelate, who was attending the inauguration of the FABC 50th anniversary in Bangkok on August 22, said “we need to make sure that the attention given to the youths will be a reality.”

He said the Church has been “trying to listen to the youth in our synodal preparation.”

In 2021, Pope Francis formally opened a two-year process called “a synod on synodality,” officially known as the “Synod 2021-2023: For a Synodal Church.”

The process involves an expansion of an established institution, called the “Synod of Bishops,” with Church leaders around the world consulting with everyone before coming together for a discussion in 2023.

In his message during the gathering on Monday, Cardinal Bo said the Asian Church and the FABC “stands at the crossroads of a very challenging epoch.”

“We gather amidst suffocating clouds of conflict and displacements, collapse of the economy, frightening climate change, pandemic and starvation of millions,” he said.

“Secularism is on the ascendency in the traditional Christian world. Authoritarian leadership is becoming norm in many countries,” added Cardinal Bo.

“We are called upon to examine ourselves what could be the role of Asian Churches in these challenging moments,” the cardinal addressed his fellow church leaders.

“We are challenged to be Synodal Church,” he said. “We are becoming aware of the call of the Gospel to become active missionaries.”