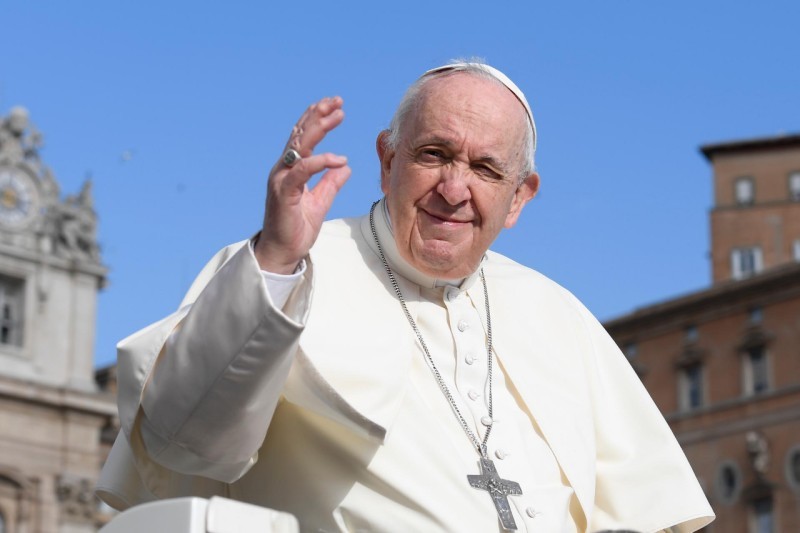 Members of the Federation of Asian Bishops’ Conference, you began the meeting of Bishops in 1970, and when my predecessor Saint Paul VI visited Asia, he found a continent of great masses, made up largely of young people, and Asia was acknowledged as the home of diverse cultures and religions.

The Bishops noted that the masses were awakening from fatalism to a life worthy of man; the young people were also awakening, they were idealistic, aware, concerned, impatient and restless; culturally diverse societies were awakening to become a true community of peoples.

You will now come together, and I wish to accompany you in some way in the work of fraternity and exchange of ideas that you will carry out. It is important for the Regional Conferences to meet with some consistency, as in doing so the Church is formed, is strengthened along the way, and the fundamental question is: What is the Spirit saying to the Churches in Asia?

And that is what you must answer.

Go forward, let the laity assume their baptism, their function as laypersons, and let the singularity of each one be respected, because the universal Church is not the uniform Church, no: she is universal, with respect for the particularity of every Church.

God bless you. I pray for you, and you, pray for me. Thank you.